Set up a Job Alert to be notified when NC State University posts new jobs.
About Us

NC State: Think and Do

NC State was founded with a purpose: to create economic, societal and intellectual prosperity for the people of North Carolina and the country. We began as a land-grant institution teaching the agricultural and mechanical arts. Today, we’re a pre-eminent research enterprise with 12 colleges excelling in all major academic fields. 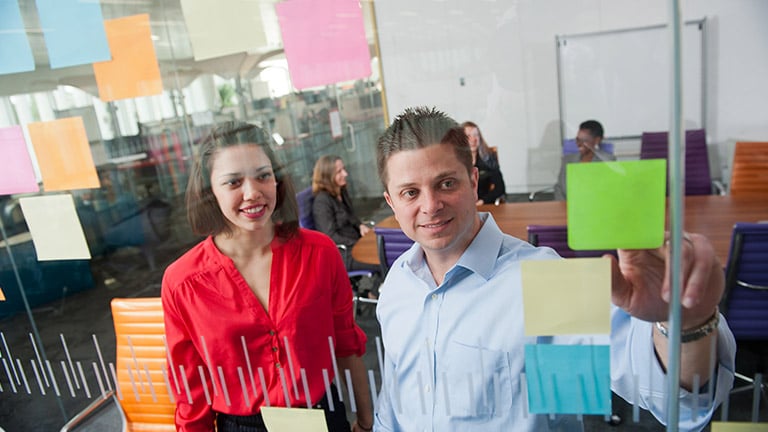 Our 34,000 high-performing students take what they learn in the classroom and apply it in the real world by conducting research, working in internships and co-ops, and performing acts of world-changing service. That experiential education ensures that they leave here ready to lead the workforce. NC State’s 14:1 student-faculty ratio is one of the reasons why we’re the best value among North Carolina public universities (SmartAsset.com) and the No. 10 best value among public universities nationally (U.S. News & World Report).

Our research doesn’t just get published in a journal or sit on a shelf; it makes an impact. NC State is No. 6 nationwide in commercialization agreements based on university research, and we’re No. 1 among universities without a medical school. Our Cooperative Extension Service provides research-based information to citizens in all 100 North Carolina counties, and our Industry Expansion Solutions unit has created $3.4 billion in economic benefit for the state’s manufacturers since 2000.

Our Centennial Campus, an award-winning public-private research campus, is home to more than 70 partner organizations working alongside more than 70 NC State research and academic units. Centennial is also the location of the innovative Hunt Library, which Timemagazine has dubbed “the library of the future.”

In Raleigh and Around the World

It all happens in one of the best cities in America. A top spot for job-seekers and tech professionals, Raleigh is nationally recognized as a leading urban center: 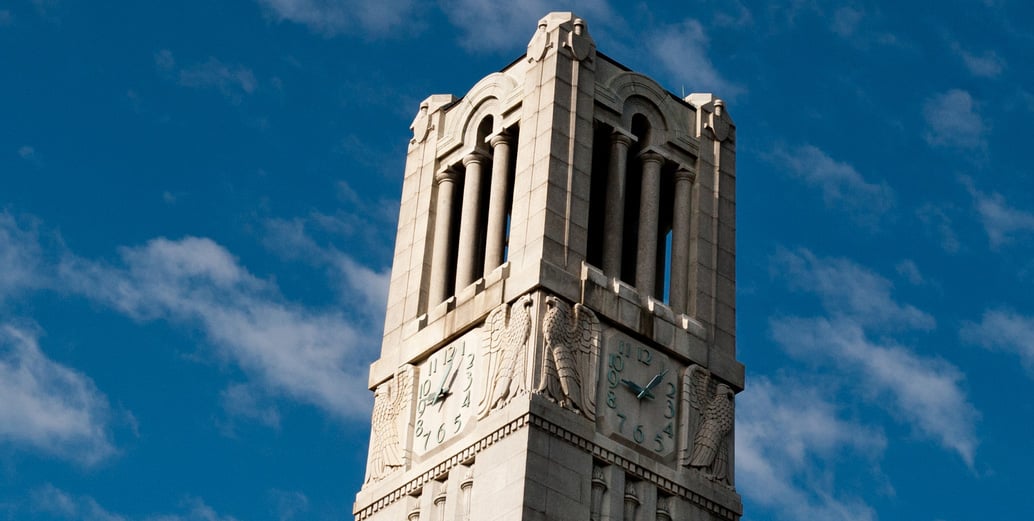 With Durham and Chapel Hill, Raleigh anchors the Research Triangle, a national hotspot for high-tech enterprise. The top companies in the region — including IBM, Cisco Systems, SAS Institute, Biogen Idec and GlaxoSmithKline — are among the country’s best employers. They also lead the way in hiring new NC State graduates.

More than 125 years after its creation, NC State continues to make its founding purpose a reality. Every day, our career-ready graduates and world-leading faculty make the fruits of learning and discovery available to people across the state, throughout the nation and around the world.

Video
Set up a Job Alert to be notified when NC State University posts new jobs.
Back to Top